The problem we tackle 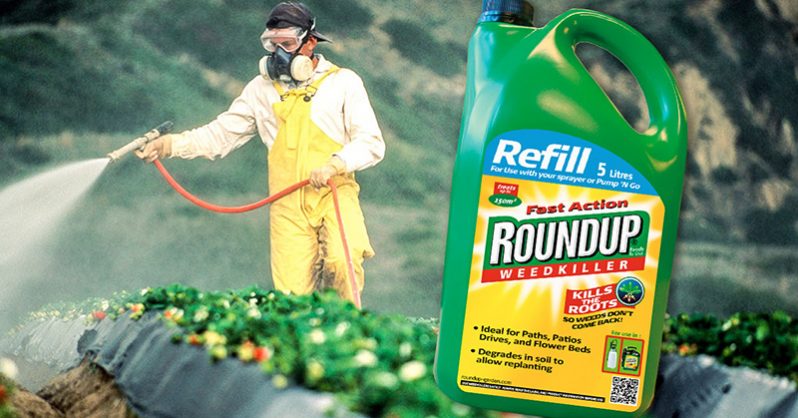 In Nepal, agriculture represent 28% of the national GDP. Most Nepalese farms are very small farms (average of 1 hectare). Historically, Nepalese farms have been relying on traditional agriculture techniques. But with the recent earthquake, the fast growing population and the increased weather hazards due to climate change (flooding, drought, unstable rainy season, …), those smallholder farmers are becoming increasingly vulnerable. In the past years, the government has tried to support farmers by encouraging the use of fertilizers and other chemicals. Despite the agricultural potential of the Terai region and the mid-hills, population growth has outstripped agricultural output in recent years. With changes in the climate and the impact of the recent food and financial crises, aid agencies warn that much of the population is food insecure. Chronic malnutrition in children is estimated to be almost 50 per cent, worse in mountain regions, and it is amongst the highest in Asia. The worst winter drought for 40 years in 2008/9 has exacerbated the plight of rural households, with many forced to sell land to survive.

With warmer winters and erratic rains, farmers try to adapt their farm infrastructure to be more resilient and yield more, but the required investments, as small may they be, remain inaccessible to these farmers. Greater support of these efforts in the form of loans, access to seeds, and technical advice on crop management and water harvesting, would allow more rural people to adapt to changing climatic conditions. However, government ministries lack both resources and technical capacity